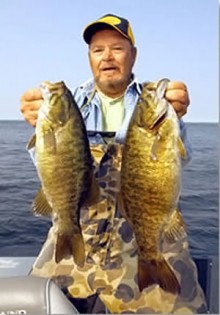 BRAINERD — Fishing pioneer Ron Lindner has died. He passed away at his home in Brainerd on Monday at the age of 86 following a brief bout with cancer and other illnesses. Lindner leaves behind his wife of 64 years, Dolores Lindner, and seven children, several of whom continued the Lindner legacy in outdoors media. 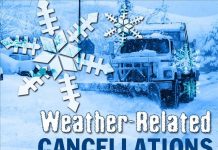 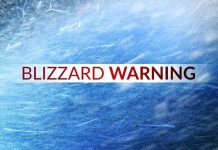 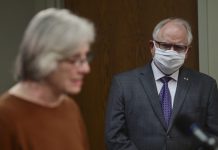