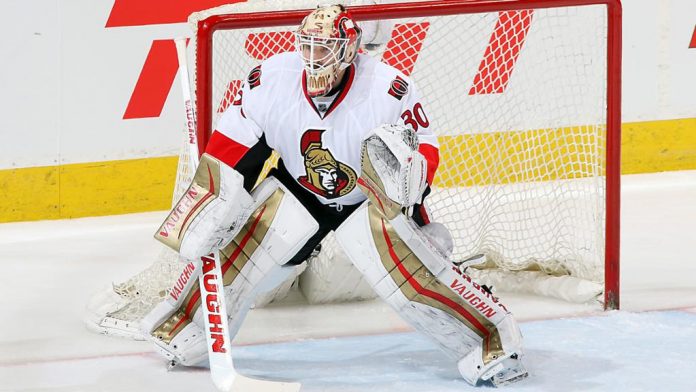 ST. PAUL, Minn. (AP) — The Minnesota Wild have signed goalie Andrew Hammond to a one-year, two-way contract. He’ll provide insurance at the position in light of an upper-body injury that will sideline Alex Stalock indefinitely. Stalock took over as their primary goalie down the stretch last season. The Wild recently traded Devan Dubnyk and signed Cam Talbot to compete with Stalock for time in the net. Hammond has played in 56 career NHL games over parts of five seasons, primarily with Ottawa. His most recent appearance was in the playoffs for Colorado in 2018. 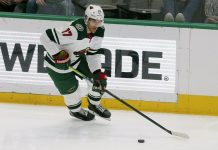 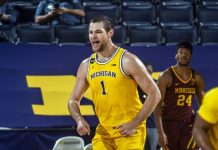 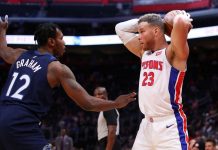